Péter Makai: “The strong diversity of outlooks and expertises within INDCOR inspires me to learn more”

Péter Kristóf Makai is currently a Landhaus Fellow at the Rachel Carson Center for Environment and Society, researching how board and video games portray anthropogenic climate change and biodiversity. He worked as a KWI International Fellow at the Kulturwissenschaftliches Institut in Essen, focusing on how computer games mediate the physical pleasures of theme parks and how board games use themes to convey meaning. He was the Crafoord Postdoctoral Research Fellow in Intermedial and Multimodal Studies at Linnaeus University in Växjö, Sweden. He obtained his PhD from the University of Szeged in Literary Studies, writing his dissertation on the depiction of autism in contemporary Anglophone literature and literary theory. In addition, he regularly publishes on Tolkien and games and in science fiction studies. He is a Member of Mensa HungarIQa, an avid hiker and biker, and holds a Level 3 Award in Wines from the Wine and Spirits Education Trust.

Why did you decide to join INDCOR?
I am an early career researcher with various professional interests, from games to literature, from worldbuilding to science communication. As such, I tend to seek out interdisciplinary theoretical work which unifies distant, or distant-looking fields. INDCOR connects researchers from computer science, game studies, the social sciences, and even old-fashioned humanities scholars like myself to get to the bottom of how digital narratives can be used to respond to the challenges of our collective future. We have a strong and diverse body of scholars with vastly different outlooks and expertises, which inspires me to learn more. Having come from humble beginnings, it opened the world to academia beyond my own Hungarian perspective.

What do you think could be your best contribution to INDCOR?
That is a tough question indeed, because few people can see themselves objectively, even if it were possible in the first place, which I doubt. But, yes, perhaps that is a good way of understanding it: I try to ask tough questions, and I seek to find the most direct answers to them. I perform reality checks when enthusiasm runs high, because I am committed to seeing the project through. INDCOR is great in giving a leg up to younger scholars to learn leadership and to try themselves out in new positions. As a newly-minted Reviewing Chair, I have sought to coordinate faster response times in the reviewing process for our key deliverables, notably our upcoming Encyclopedia of Interactive Digital Narrative. This allows me to have a broad perspective of the scholarly work that goes on under our auspices, and makes me happy that I can support other people’s work.

Climate change is a complex issue. What role can video games play in it?
Certainly, climate change remains the single biggest threat to humankind today. Digital games are media that “speak the same language” as climate science does: climate scientists create working models of our climate, they simulate future scenarios, and they take human agency into account when doing so. Because the climate, to use Timothy Morton’s word, is a hyperobject, which is to say, something that is not readily perceivable and vastly distributed across the globe, which affects every level of existence, it is hard to imagine and easy to dismiss. Games can show how everything is connected in a system, they represent how one small change can make a meaningful difference, and they capture the imagination of their players. For this reason, they are extremely useful to give people a sense of our duty to serve as good stewards of the Earth.

As an expert on Tolkien and science fiction, what can we learn from these narratives that could be applied to serious topics?
Oh, that’s an excellent one. I have briefly mentioned world-building before, and I think that is a crucial term for the twenty-first century. Science fiction and fantasy create believable fictional universes that feel like living, breathing places. This way, they show us how our own world is constructed from stories, experiences, and imposing of the human will on our environment (which both magic and science do, albeit magic only functions in fictional worlds). World-building is a tool that is predominantly used in fiction writing, but then again, serious questions about the global world, the idea and practice of democracy, social justice, and indeed, climate change are also exercises in world-building. We have created new connections amongst us, humans, and we have positioned ourselves differently from the way our ancestors understood our relationships with the world at large. Fantasy remains a human right, as Tolkien has said, and it remains our greatest power to imagine other possible worlds, to envision utopia and to strive towards it. Science is the greatest adventure of the human mind to answer questions about our existence, and it has given us tools to make the impossible possible. By understanding how the world is constructed narratively, we can also find out how to rewrite narratives to benefit the common good. 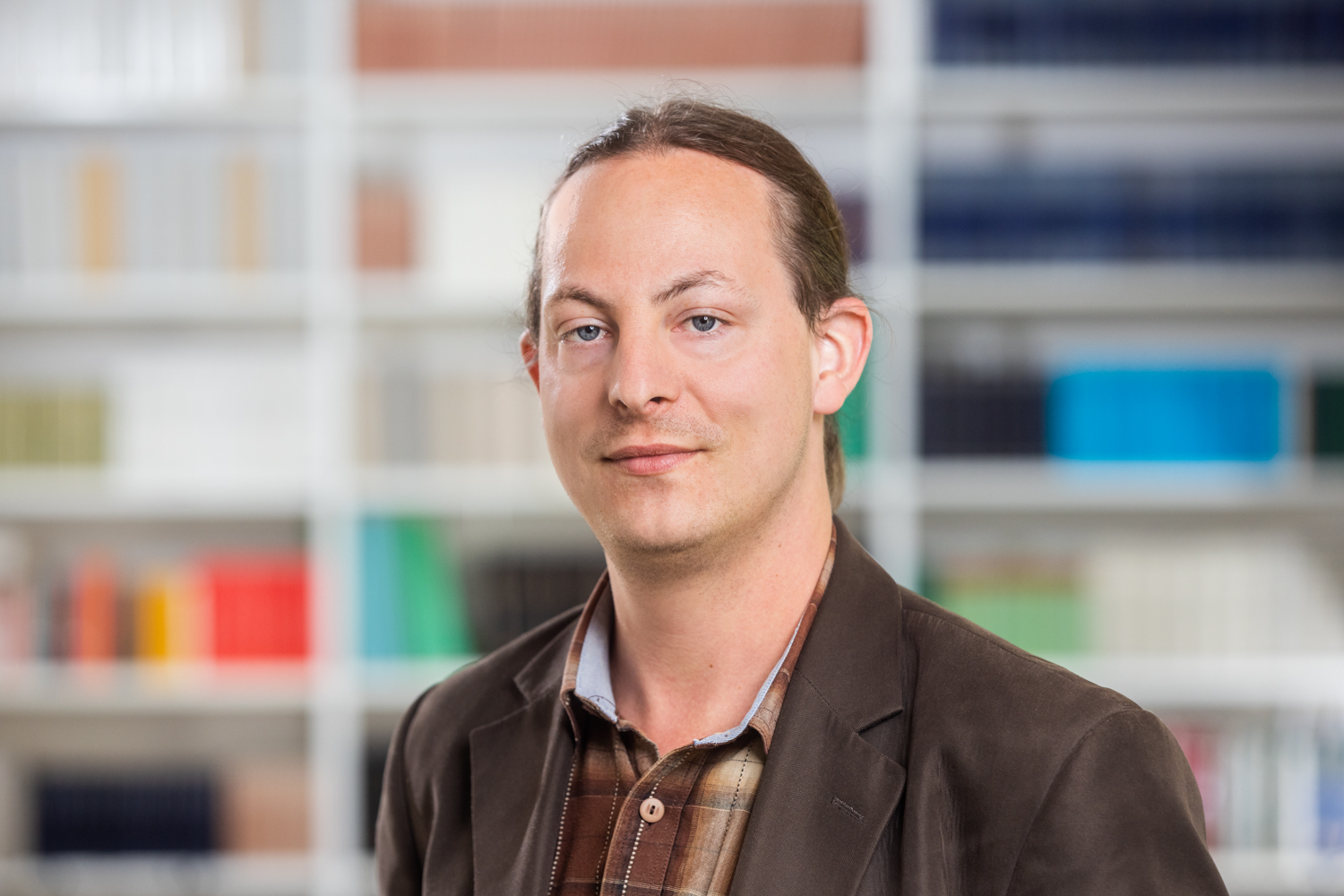 COST (European Cooperation in Science and Technology) is a funding agency for research and innovation networks. Our Actions help connect research initiatives across Europe and enable scientists to grow their ideas by sharing them with their peers. This boosts their research, career and innovation.

The aim is to build a network for the interdisciplinary study of the potential interactive digital narrative has as a means to addressing complexity as a societal challenge by representing, experiencing and comprehending complex phenomena and thus also address the issue of “fake news”.